An Out of Box Perspective on Succeeding in The Digital Age. 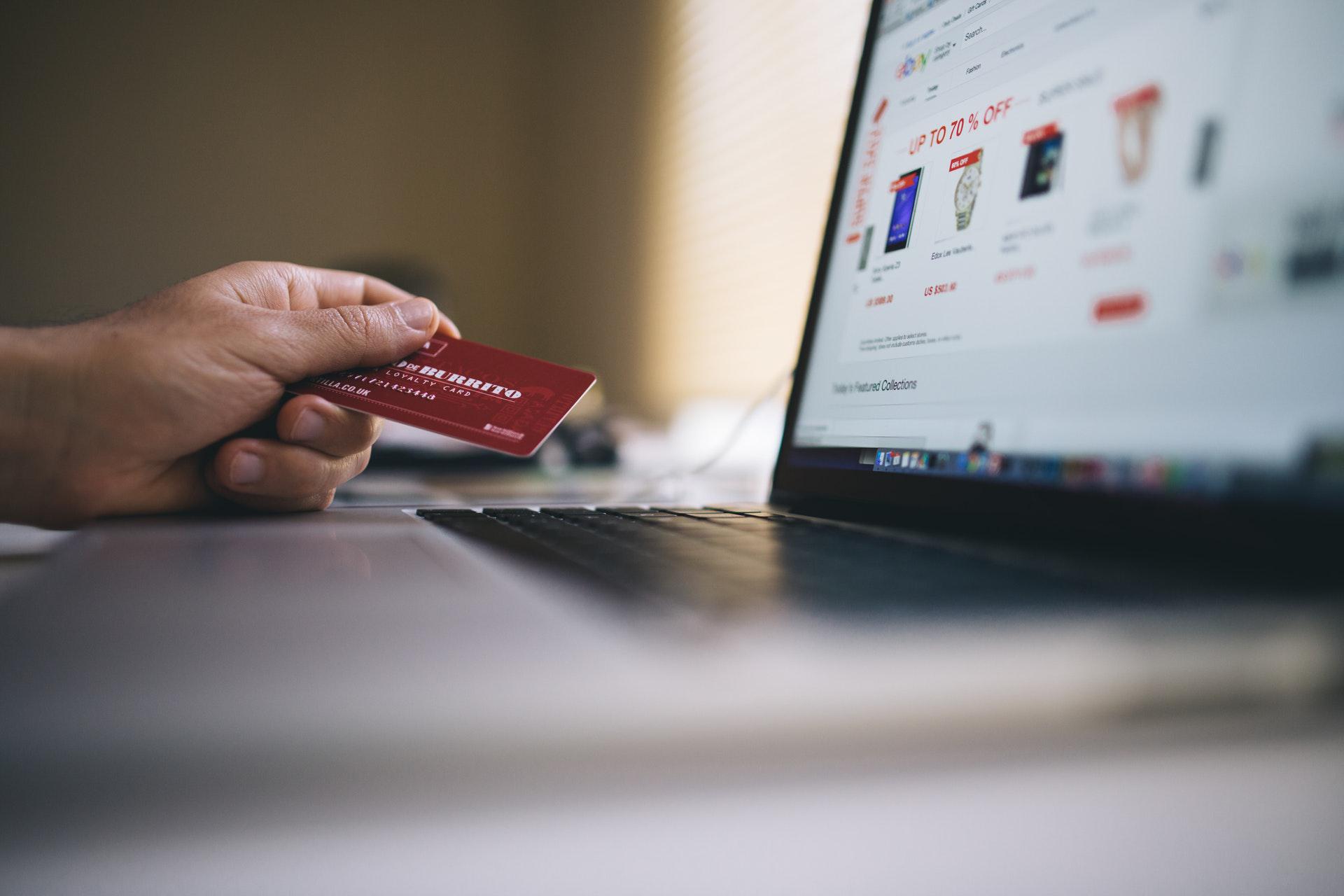 Learning from your mistakes is an age-old wisdom that everyone heard at one time or another. The article is a summary of a speaking event by a high-level executive who lost the digital transformation race. It is ironic that there are examples of purely digital companies losing during the digital era. A quick search will reveal examples such as Yahoo, AltaVista, and MySpace will come to mind. Technology providers such as Motorola, Kodak, and Nokia are also good examples of non-digital technology providers that also lost in their own game.  So what happened? What did Apple, Facebook, and Google do right where others have failed?. Gus Balbontin is a Lonely Planet executive giving his perspective why their company lost to Tripadvisor, even if they started six years before its competitor.
– Miyagi Kazuki

Digital connectivity has blurred industry boundaries, shifting the competitive landscape and forcing organizations to transform business models. This has elevated the Chief Digital Officer as a role of significant prominence over the next five years with a focus on prioritizing digital goals, talent and initiatives. This eBook uncovers those priorities while delving into APIs as the foundational platform that will enable digital execution as businesses transform.

Digital transformation has arrived, and its impact is rippling across every industry. According to the MIT Center for Digital Business, 90 percent of CEOs believe digital will have a significant impact on their industry. In a recent Gartner survey, 56 percent of CEOs said that digital investments have improved net profit. Organizations are embracing digital transformation to create new customer experiences, transform processes and business models, and empower workforce efficiency and innovation.

The digital transformation is well under way. A study of 400+ executives found that most organizations perceive themselves as “moving with the masses” in terms of their digital business transformation strategies. How do you stand out and what are you doing to get ahead?
VIEW ALL GUIDES